Humpback whale adventures will give you an experience of joyful enlightenment. Swim with wild dolphins and receive their transmissions of cellular, holographic communications, as you take the next leap in your evolution and consciousness. 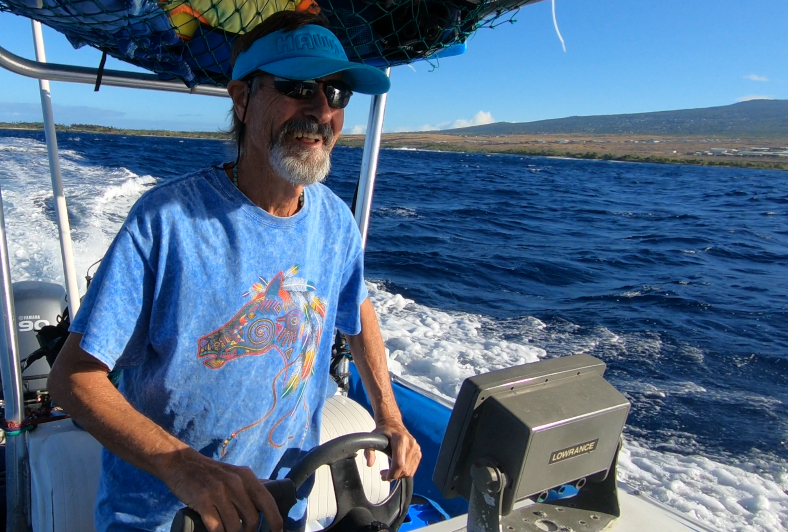 John Float is the organizer of Dolphin Essence along with a host of international facilitators.

He is a friend of the dolphins and whales, and when he swims with them, it appears he is one of them. He is a being of joy and light—who delights in sharing what he loves most—being with his cetacean friends.

John is a director of International Cetacean Education and Research Hawaii (ICERCH), a nonprofit organization of friends of cetaceans.

John’s love of marine mammals has taken him to Mexico, Alaska, Florida, California, the Canary Islands, the Caribbean, the Mediterranean, the Red Sea, Bali, India and the United Kingdom. 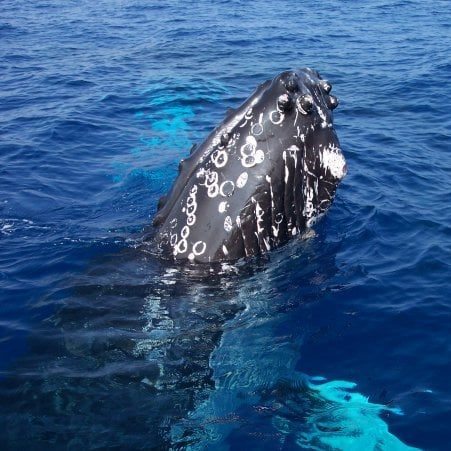 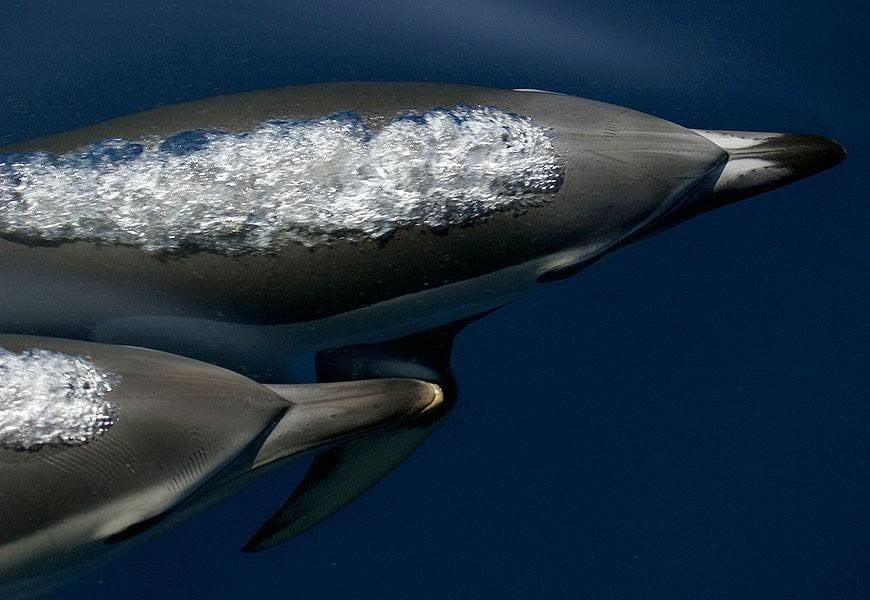 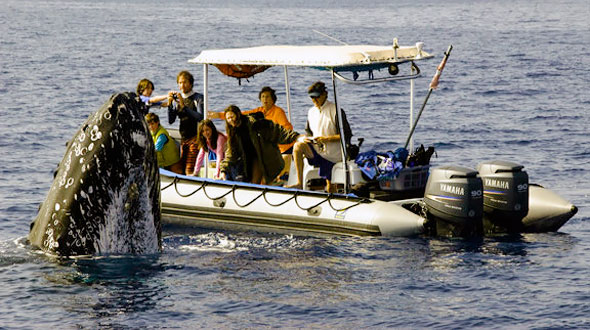 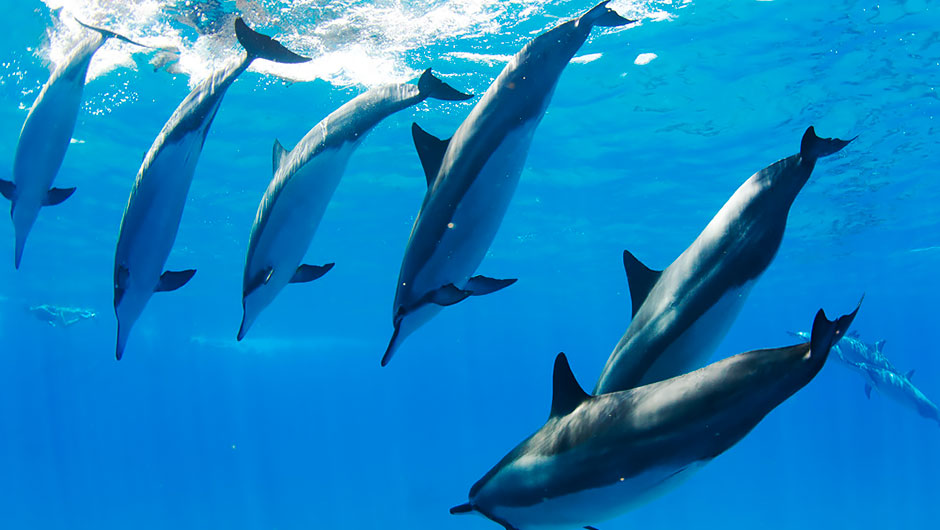